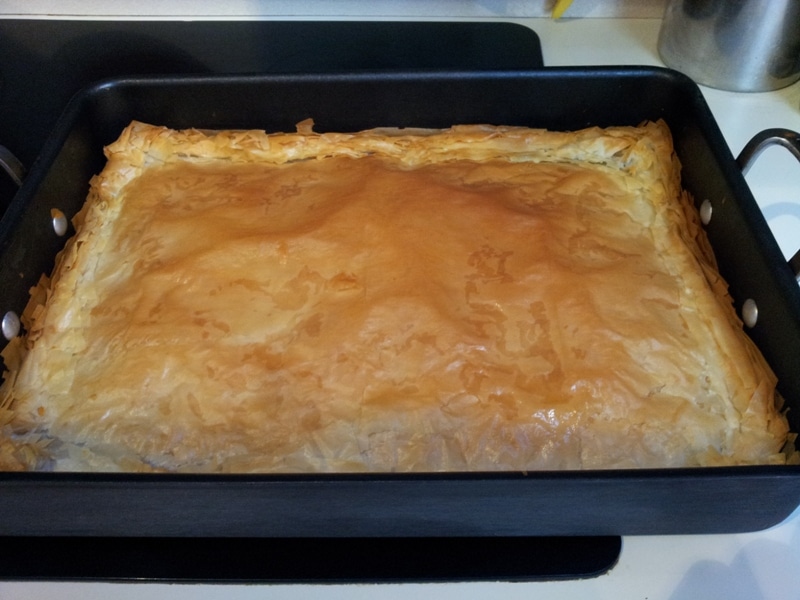 Kreatopita – meat pie [or more correctly, Kreatoprasopita – meat and leek pie] is what my Mother made to celebrate the New Year. She would hide a coin in one of the corners of the crust for one of her 4 children. The child that chose the piece with the coin was said to have good luck in the coming New Year. 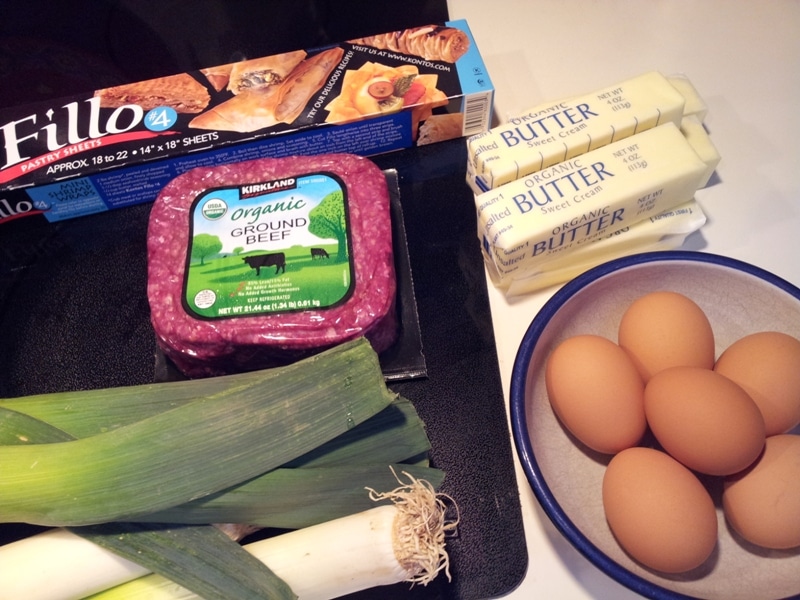 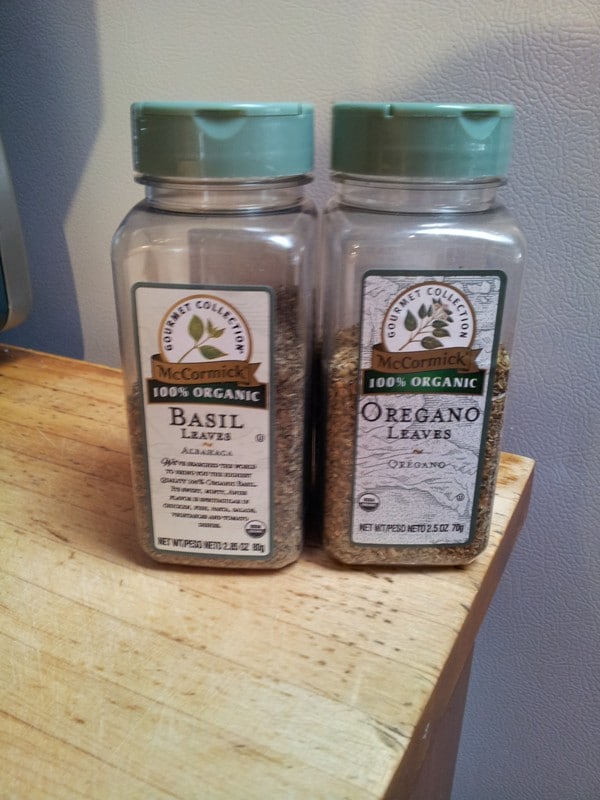 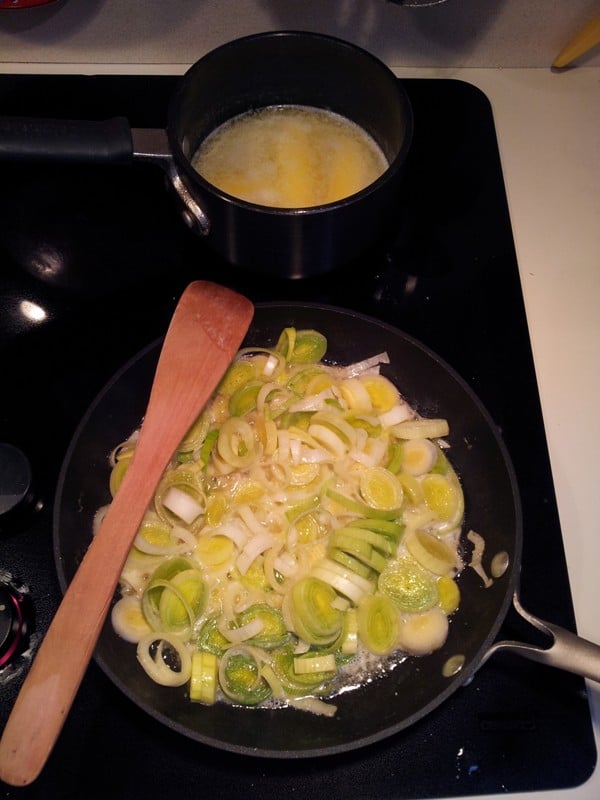 Sauté the washed and finely cut leeks in butter. Melt butter for phyllo. 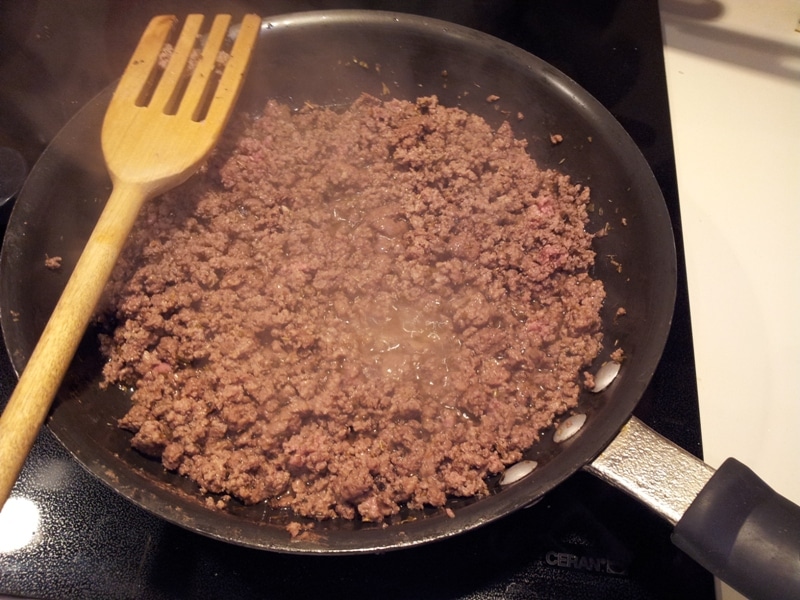 In a separate pan, brown the ground meat. Season with salt, pepper, oregano and basil. Set aside to cool. 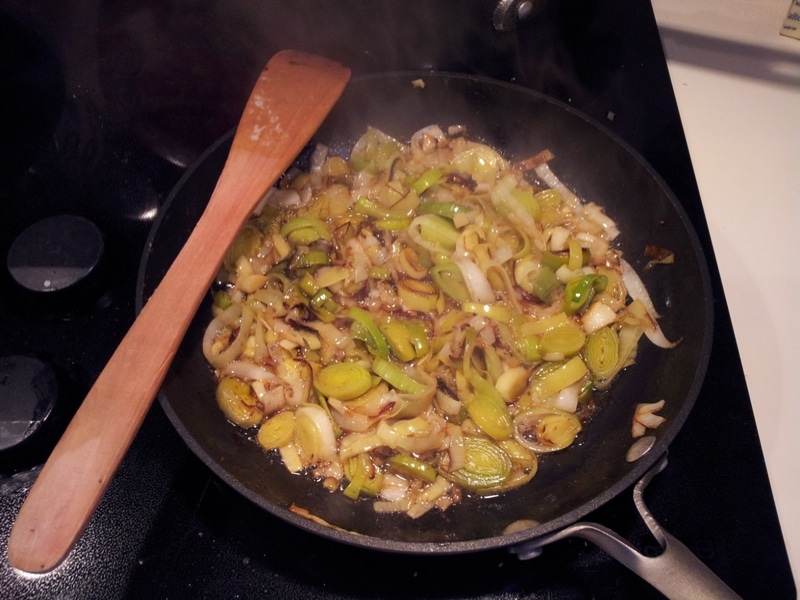 Sauté leeks until wilted and golden. Set aside to cool.

While leeks and meat are cooling, place 10 individually buttered phyllo pastry sheets on the bottom of a baking pan. Butter each one of the phyllo sheets with a pastry brush. Be gentle, but know that the phyllo is forgiving. Similar to papier-mâché or wallpaper. Have courage! Work fast. Don’t let it dry out.
Kontos phyllo comes in different thickness:
#4 = thin and pliable – ideal for panned pastries and small hors d’oeuvres
#5 = thin and crispy – for wrapped triangles or baklava
#7 = thicker but flexible – for large entrées or desserts
#10 = thickest – more rustic for country style pies and spanakopita 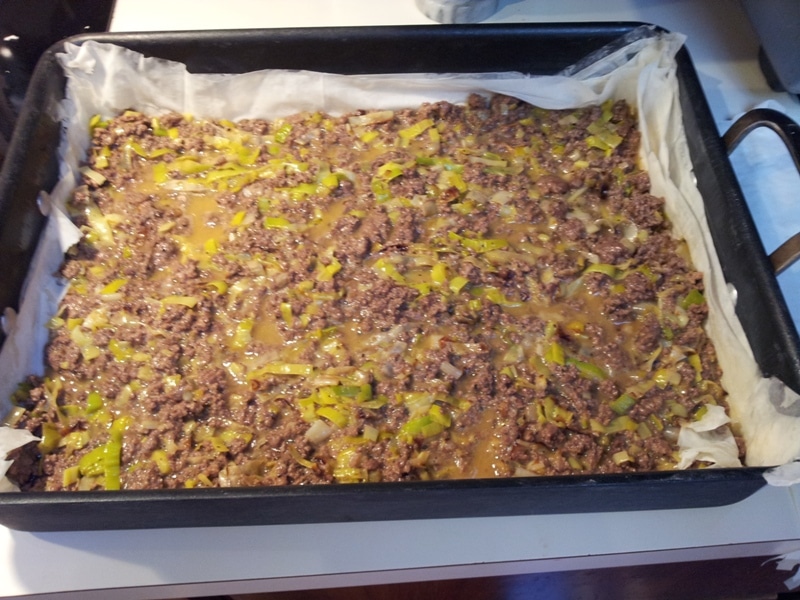 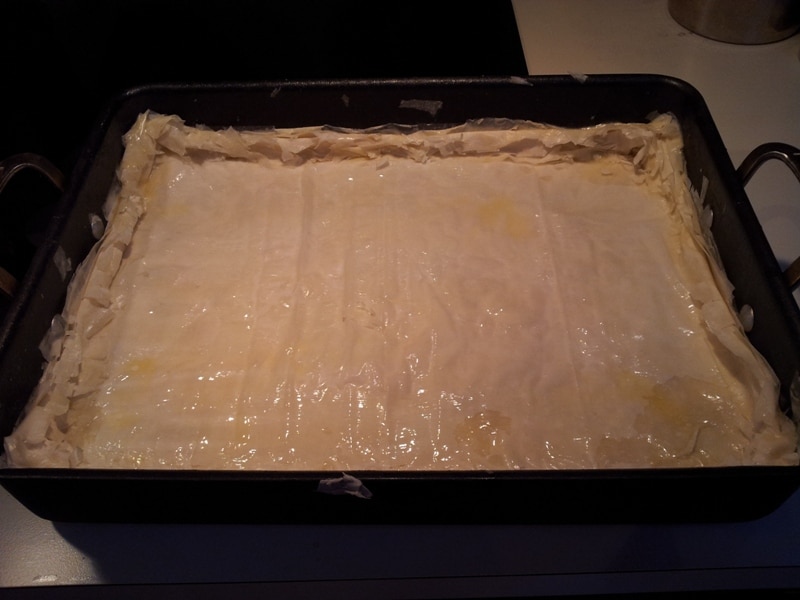 Top with 10 individually buttered phyllo pastry sheets. Remember to score/cut the phyllo into desired pieces with a sharp knife before baking [because I forgot]. Bake at 350 degree F for 30 minutes. 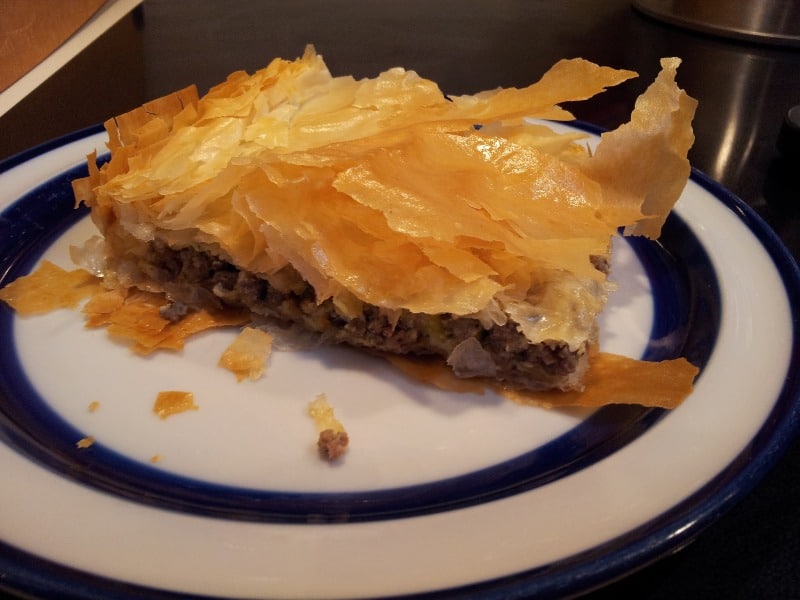 Maybe a bit too flaky and broken apart on top [because I didn’t score it] but still delicious!