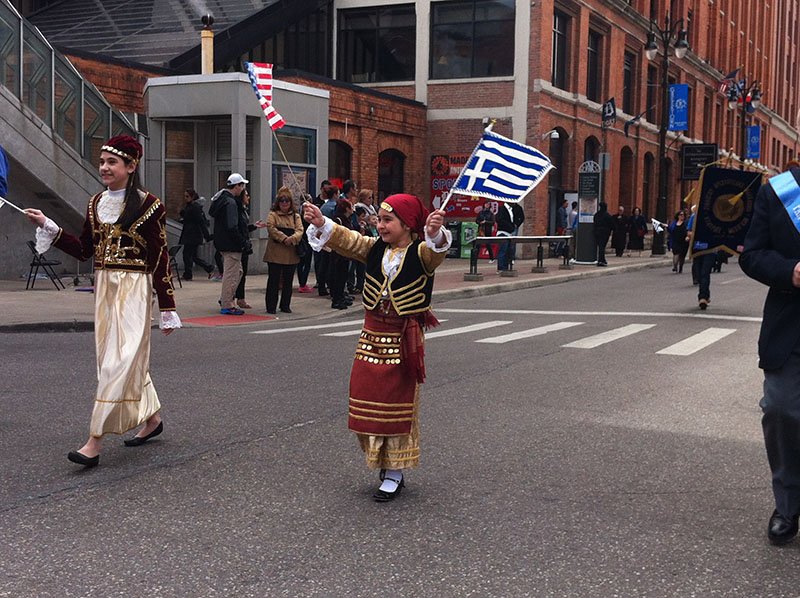 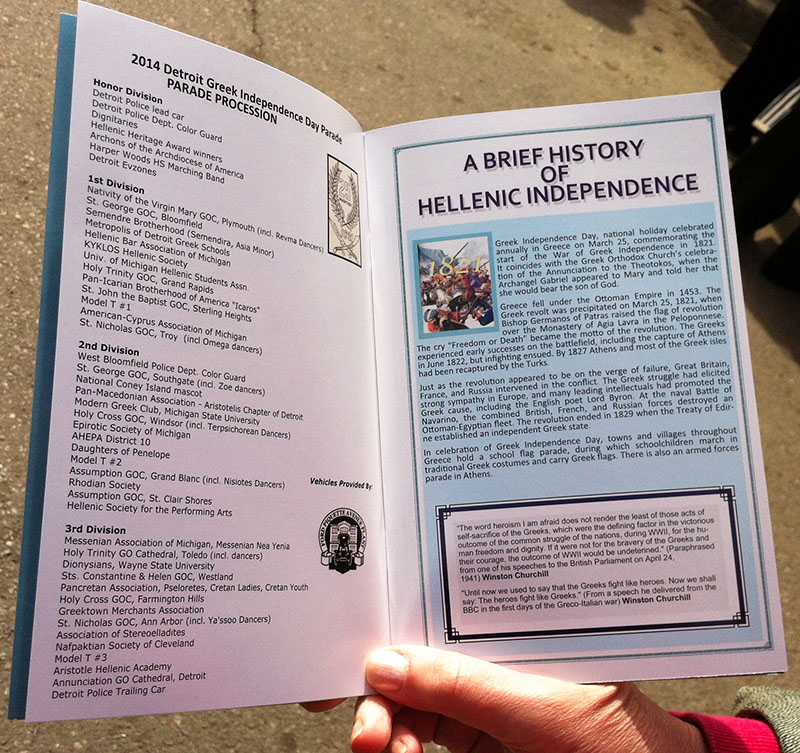 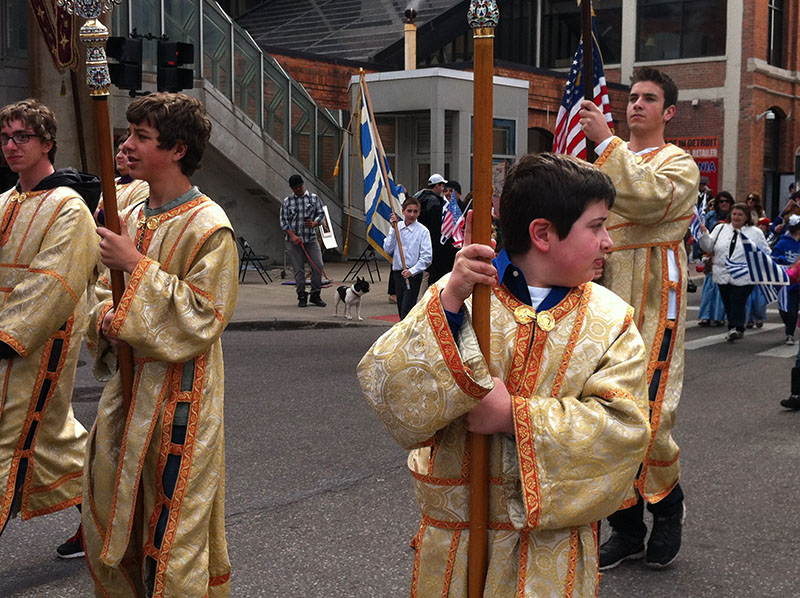 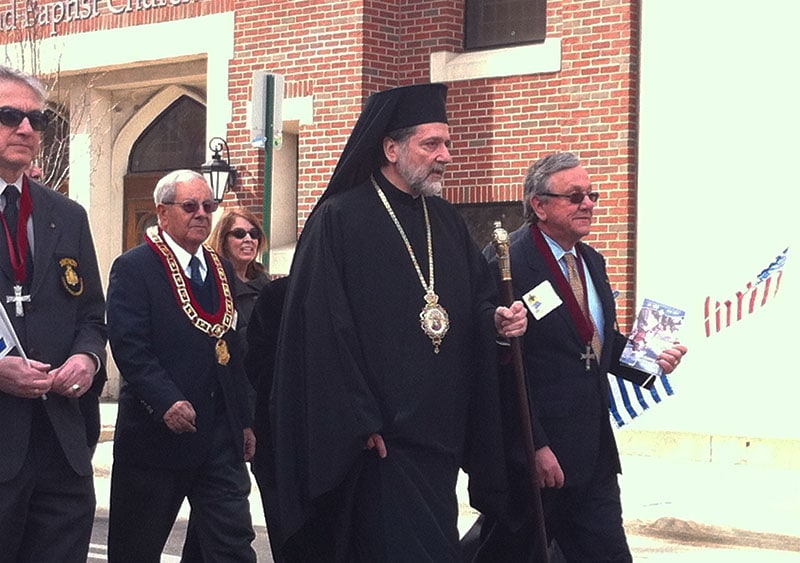 His Eminence Metropolitan Nicholas of Detroit 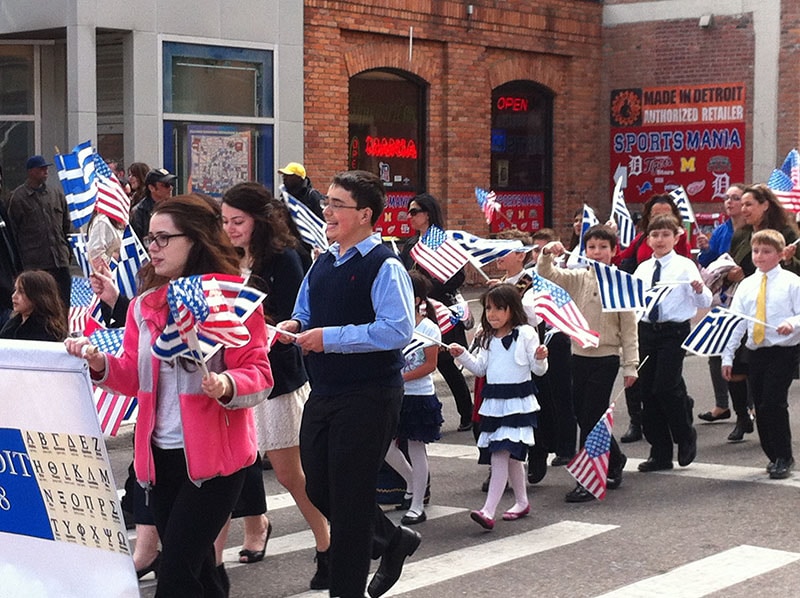 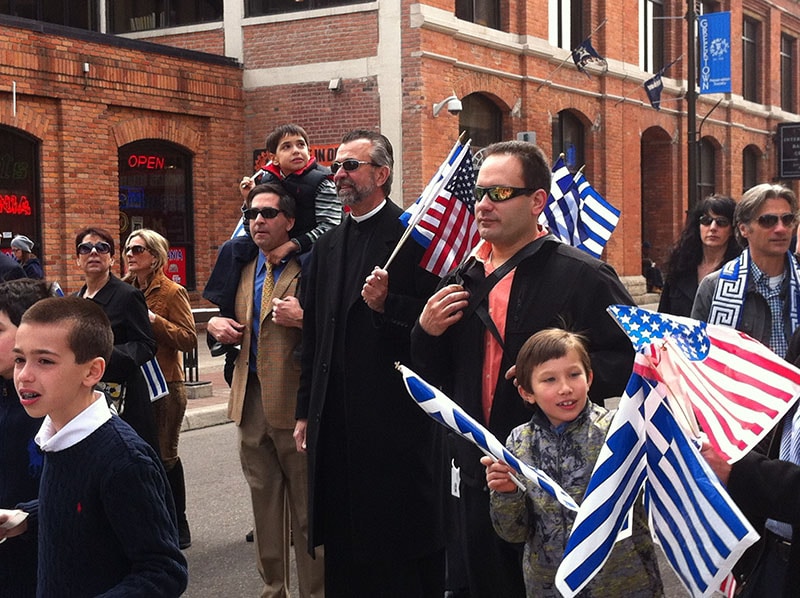 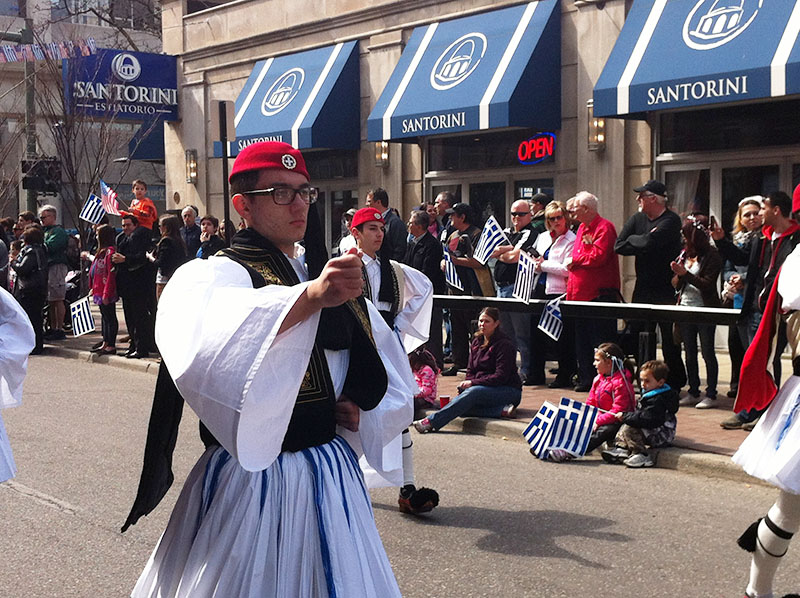 The uniform of the Greek Presidential Guard – Evzones

“Until now we would say that the Greeks fight like heroes. From now on we will say that heroes fight like Greeks.” – Winston Churchill