I attended BlogHerFood16 last weekend. It was a very informative conference, and I’ll post about all I learned next.  But first, here’s my restaurant review of Iron Works BBQ, Austin TX.

I definitely wanted to taste Texas BBQ when I got to Austin. And just a few blocks from the Hilton hotel stands Iron Works BBQ, offering “Official Texas BBQ.” 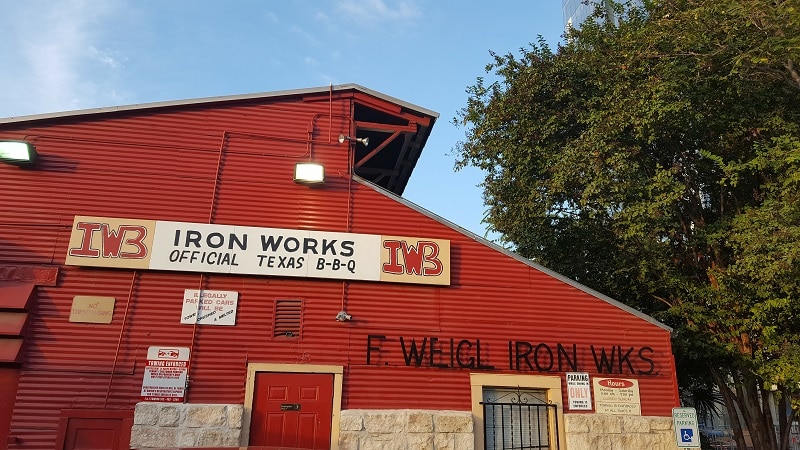 The history of Iron Works BBQ can be found here. It’s the story of a German ironworker looking for a better life for his family in America. 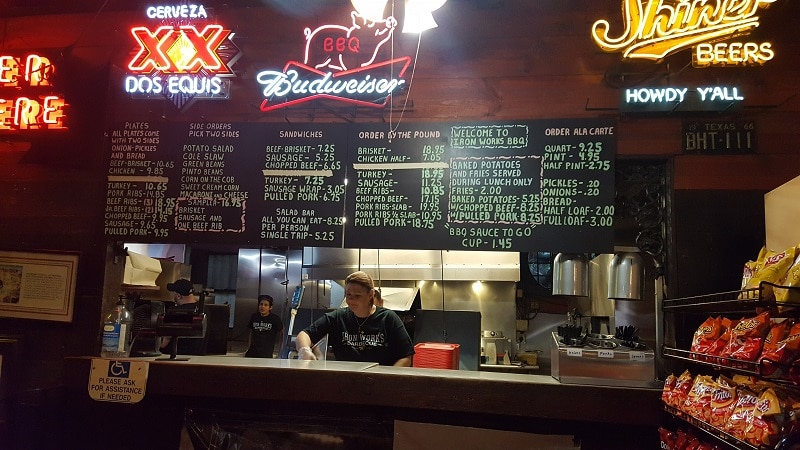 When you walk into Iron Works BBQ, you are immediately struck by its charm, not to mention all of the yummy items on their chalkboard menu. 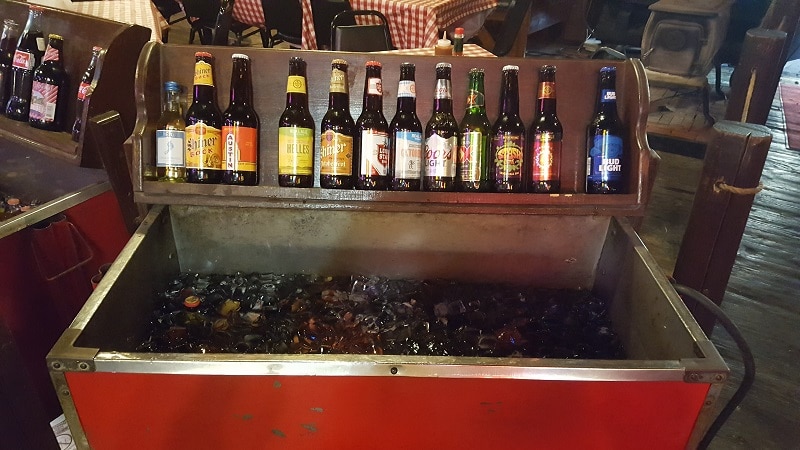 Choosing your beverage includes plunging your arm into an ice bath. It’s worth the chill. They have two coolers with a very nice assortment of beer and soda. 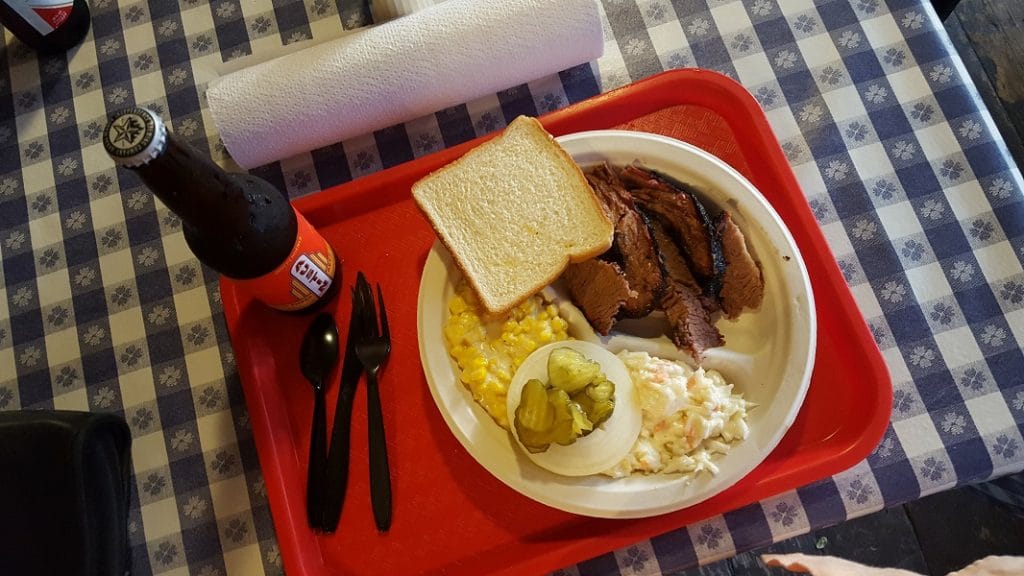 I opted for the BBQ beef brisket plate with a side of cole slaw and creamed corn. 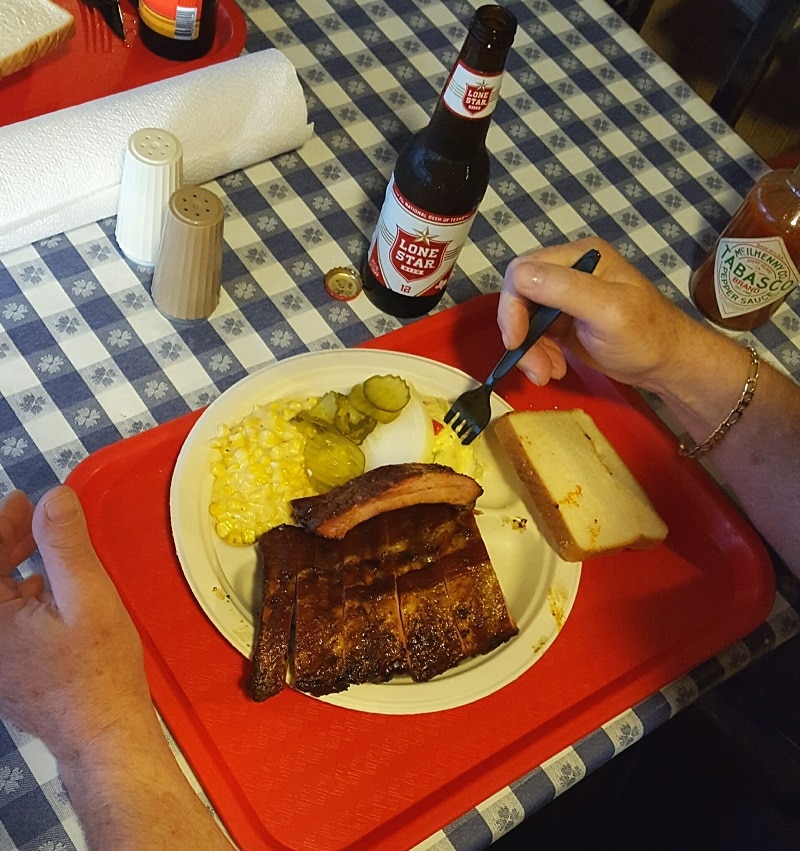 Yianni chose a slab of BBQ pork ribs and potato salad. We were not disappointed! Iron Works BBQ is absolutely delicious. And it’s no wonder Jay Leno, and Leonardo DiCaprio are a couple of its biggest fans. When you visit Austin, put it on your “must-have” BBQ list.

I'm Greek. This is my journal. It's all about food and family. View all posts by Kitoula